We have compiled a calendar with our annual events, monthly deadlines, and winner notifications. As soon as meet-up events are announced, they will be listed on our Dates and Deadlines page.

Here you will find all the information, rules, and links for submitting your work, film, or photography.

Mannheim and our Screening Venue

Mannheim is the second-largest city in the German state of Baden-Württemberg after the state capital of Stuttgart. The city is home to major corporations including Daimler, John Deere, Caterpillar, ABB, Fuchs Petrolub, IBM, Roche, Reckitt Benckiser, Unilever, Phoenix Group, Pepperl+Fuchs, Siemens, and several other well-known companies. Mannheim's SAP Arena is home to German ice hockey record champions Adler Mannheim as well as well-known handball team Rhein-Neckar Löwen. Since 2014, Mannheim has been a member of the UNESCO Creative Cities Network and holds the title of "UNESCO City of Music". In 2020, the city was accepted in the Sufficiency level cities of the Globalization and World Cities Research Network (GaWC). 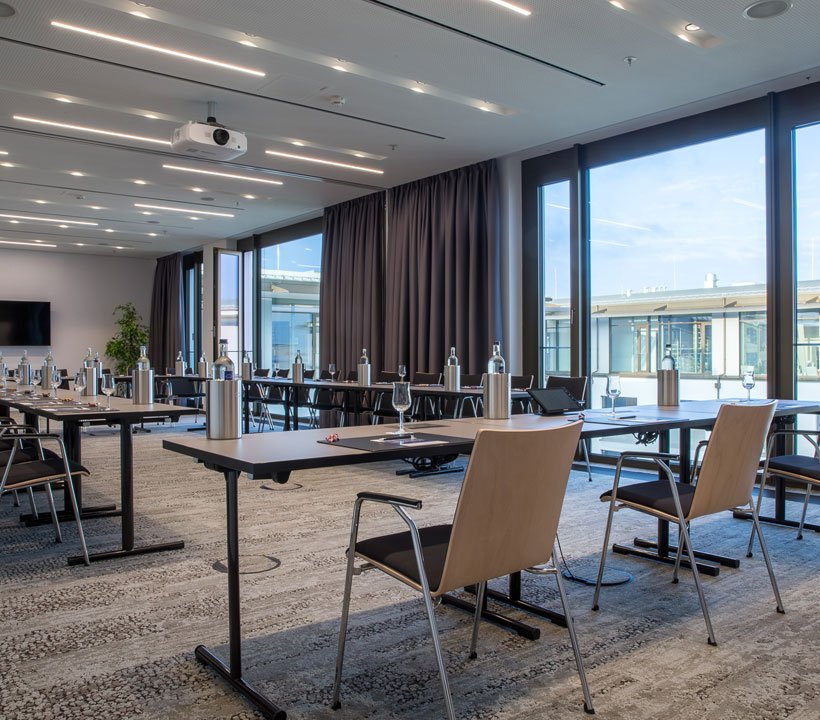 A selection of scenes from our participants will be screened at our annual event; this is also a great place to network with each other and to be inspired by art and creative film projects. 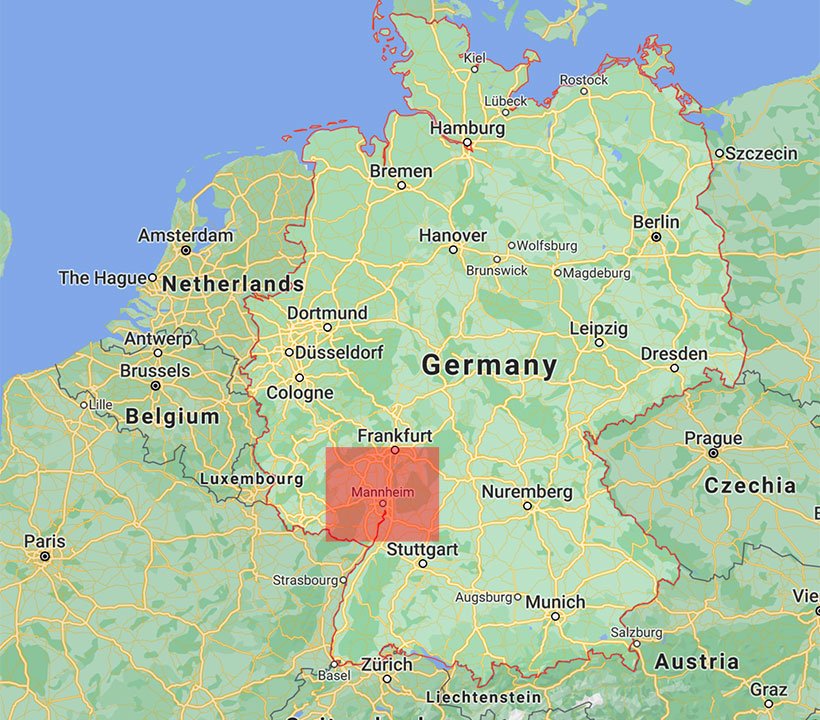 With a series of cultural and other events, Mannheim celebrated its 400th anniversary throughout 2007. Mannheim retains a central role in Central Europe's culture and arts. 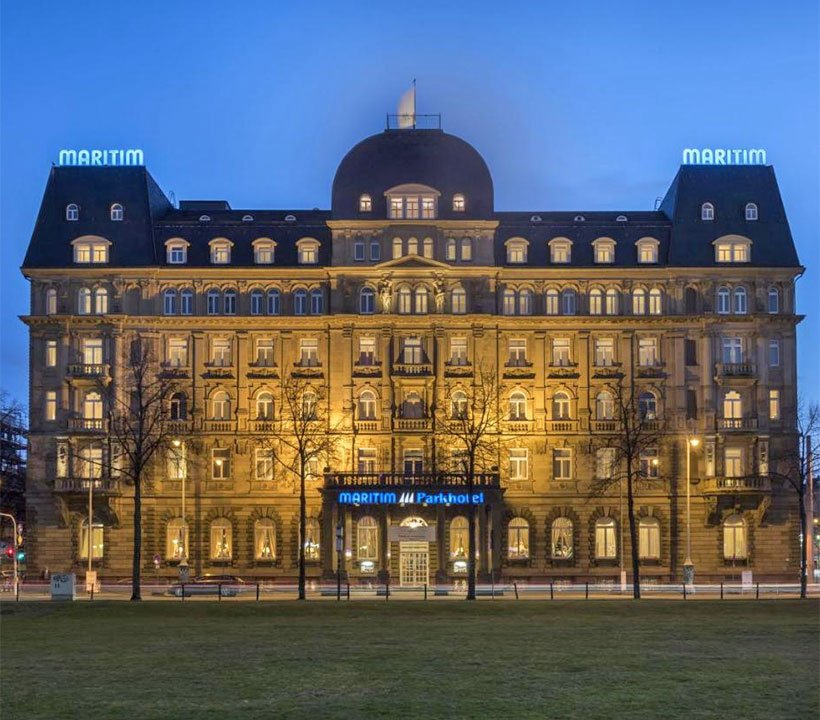 The Maritim Hotel Mannheim, built in the Renaissance style and opposite the Wasserturm (Water Tower), the city's landmark, is located right in the heart of the city just metres from the centre of the city with its famous squares.